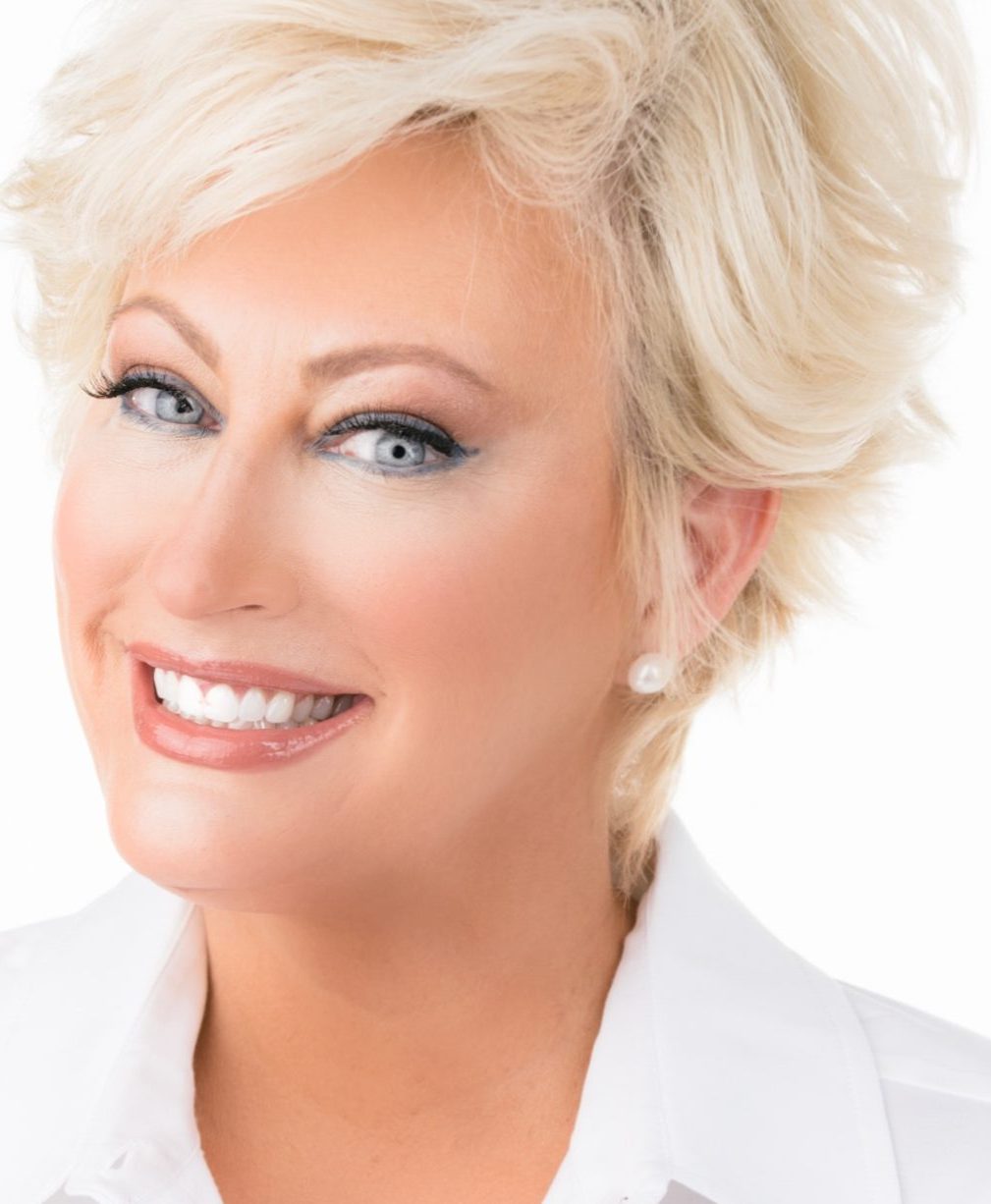 Kim Gravel is an entrepreneur, TV personality, public speaker and industry leader, but most of all she has a passion for people and seeing them rise (in particularly women).  Her authentic, common-sense style has resulted in Kim being the most booked guest on The Steve Harvey Show, appearing weekly on the SiriusXM Radio show Dirty Pop with Lance Bass in the advice column segment “Gravel Mail,” and starring in the hit weekly docu-series Kim of Queens on the Lifetime Network. In 2016, Kim partnered with television and online retail giant QVC to launch her highly successful apparel line, Belle by Kim Gravel®, and a year later the Belle Beauty® cosmetic line.  In only 3 years, Kim has grown her brands from zero to record growth and she contributes that to the amazing team of women she gets to work with every day.

In 1991, at the age of 19, Kim became one of the youngest Miss Georgia’s in the state pageant’s history. She went on to represent her home state in the renowned Miss America pageant and thus was asked to serve as U.S. Goodwill Ambassador to Japan. Combining her expertise skills of communication and leadership, Kim is also a certified Life Coach. Her compassionate yet straight forward style keeps her in high demand as a mentor, advisor and consultant. Kim is a sought-after keynote speaker, specializing in the areas of women’s empowerment, inspirational motivation, business strategy and beauty & image perception. She also hosts her own sold out women’s conferences annually in Atlanta.

Kim lives in metro Atlanta with husband Travis and her two young boys, Beau and Blanton.