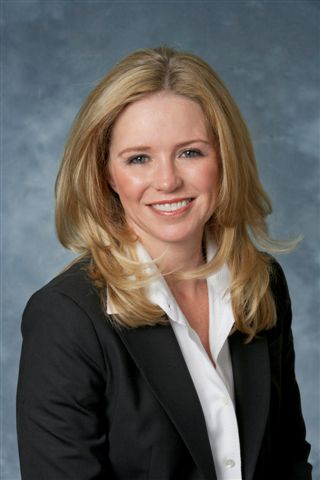 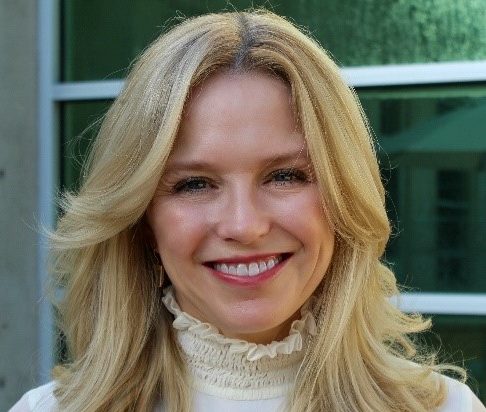 Molly Langenstein is the president, apparel Group of Chico’s FAS, which includes the Chico’s and White House Black Market brands. Molly joined the company in August 2019 and is a 30-year retail industry veteran with a proven track record of building multiple vertical successful brands. She is an experienced strategist, manager and merchant with an exceptional record of success revitalizing sales and profitability in the retail fashion industry.

Prior to joining Chico’s FAS, Molly spent nearly three decades at Macy’s, where she was promoted to numerous executive positions with increasing scope and responsibility. From 2017 to 2019, Molly served as general business manager, ready-to-wear at Macy’s. In that role, she led a multibillion dollar business and was responsible for all buying, planning and product development for stores and digital, and leading Macy’s sourcing organization.

Previously, she served as chief private brands officer of Macy’s and Bloomingdales from 2015 to 2017, responsible for the organization that concepts, designs, sources and markets Macy’s portfolio of highly successful private brands of apparel, accessories and home goods. In this capacity, she also had oversight of finance, operations, logistics, human resources, product development and technology.

Prior to that role, Molly served as executive vice president of private brands for men’s and children’s wear at Macy’s Private Brands from 2013 to 2014. In 2012, she was named executive vice president, group merchandise manager of Millennial. Earlier, her career at Macy’s included assignments as general merchandise manager for men’s and kids at Macy’s Florida (Miami), for Millennial at Macy’s West (San Francisco) and for Ready-to-Wear at Macy’s North (Minneapolis). She began her work in the apparel retail industry as a buyer at Burdines.